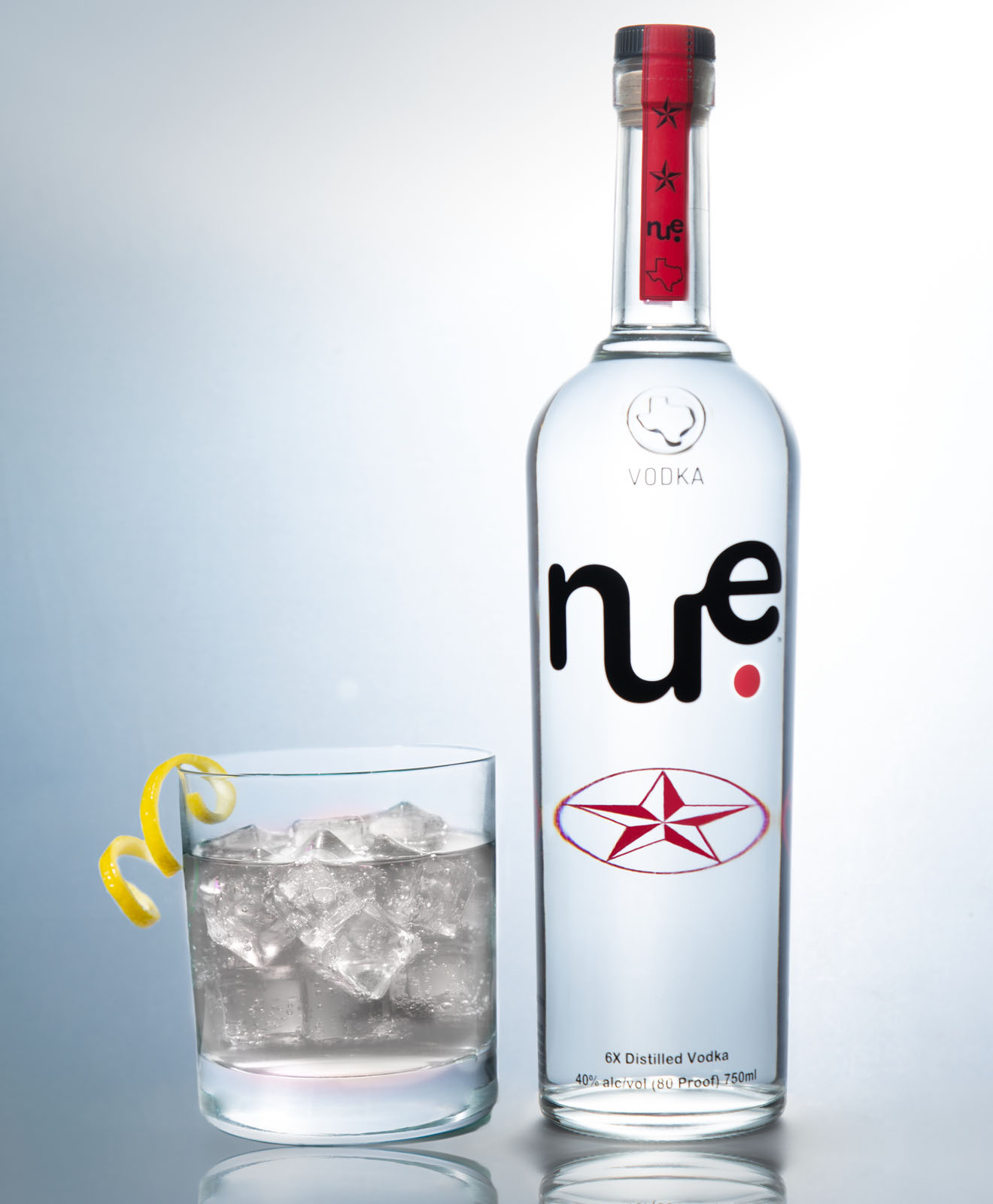 9 Best Bang for your Buck Vodkas

Attempting to cost-effectively purchase vodka is tricky because it’s not difficult to overspend on low-quality vodka. Fortunately, some vodkas that are ideal for those times when we desire high-quality liquid on a budget. Bartenders and bar owners especially appreciate good spirits with an even better price point. Here’s our list of the best bang for your buck vodkas.

Tito’s
Vodka produced in Austin, TX, Tito’s is micro-distilled six times in just ten old-fashioned pot stills. Tito’s has been an award-winner for decades, most notably winning the Double Gold Medal for vodka at the San Francisco World Spirits Competition, outplacing 71 of its high-priced competitors. Currently, it’s produced a cult following and has become the vodka of choice for many. A 750 ml bottle of Tito’s Handmade Vodka will run you roughly $20 after tax.

Svedka
Is notoriously one of the cleanest value brands obtainable on the market. Its distilled from winter wheat and manufactured in Sweden. The company is continuously expanding its line of flavors also. They specialize in fruit vodkas and are beginning to experiment with combinations like strawberry lemonade and mango pineapple. One 750 ml bottle will cost around $13.99.

Luksusowa
A Polish potato vodka that holds dear to the country’s beloved vodka lineage. It gets distilled three times, and the final flavor is smooth and clean. Avoiding flavored vodkas, Luksusowa prices its classic vodka at $15.99 per 750ml.

Deep Eddy
One of the newer vodkas on the market, made in Austin, Texas, Deep Eddy is handcrafted vodka that’s bringing the recent wave of excellent American vodkas into the affordable waters. With a corn base, ten distillations assisted by a column still, and clean Texas water from an aquifer, these vodkas are high tier, competing against all the top brands. A 750 ml container of Deep Eddy will cost around $15.99.

Ravo
This super smooth and easily drinkable vodka is from Sweden. It is produced from all-natural winter wheat, blended with clear spring water, and gets distilled five times to bring the smoothness magic to fruition. The taste is accompanied by notes of cinnamon spice and hints of sweetness. A bottle holding 750 ml of Ravo will cost roughly $18.99.

Blue Ice
Distilled in Rigby, Idaho, Blue Ice is pure and earthy potato vodka. This specific potato-based liquor is top tier because its main crop is grown at the Idaho Russet Burbank, which Idaho has significant fame for. With such quality produce, it is hard to end up with a sub-par product. Of course, Blue Ice continues to come through with delicious spirits that allow themselves the opportunity to end up on lists like these. One 750 ml bottle will cost you approximately $18.99.

Western Son
With a carefully constructed distillery stationed in north Texas, Western Sons crafts their vodka from 100% American yellow corn, providing well-balanced and crisp gluten-free vodka. Every batch is skillfully handcrafted in small quantities to ensure it meets its rigorous quality. Here’s another brand that will ring you up for a 750 ml bottle at $18.99.

Wódka
The proudly Polish distillers of Wódka have a solid production method that hasn’t failed them to this day. Once they have the rye, they mill it, cook it, and ferment it. Its distilled five times and mellowed through a charcoal filter twice. After it sits for a bit, the result is a clean, no-frills, high-quality vodka that tastes fantastic. If you have $14.99, then you’ll be plenty able to get your hands on a 750 ml bottle.

Nue Vodka
Made from all American corn, distilled six times, gluten-free Nue. Vodka is produced in Dallas, Texas and is especially smooth. The award-winning spirit has a chic bottle design and an approachable price point. You can try something “Nue” for about $12.99 for 750 ml.

We have received your request and a representative will contact you shortly.