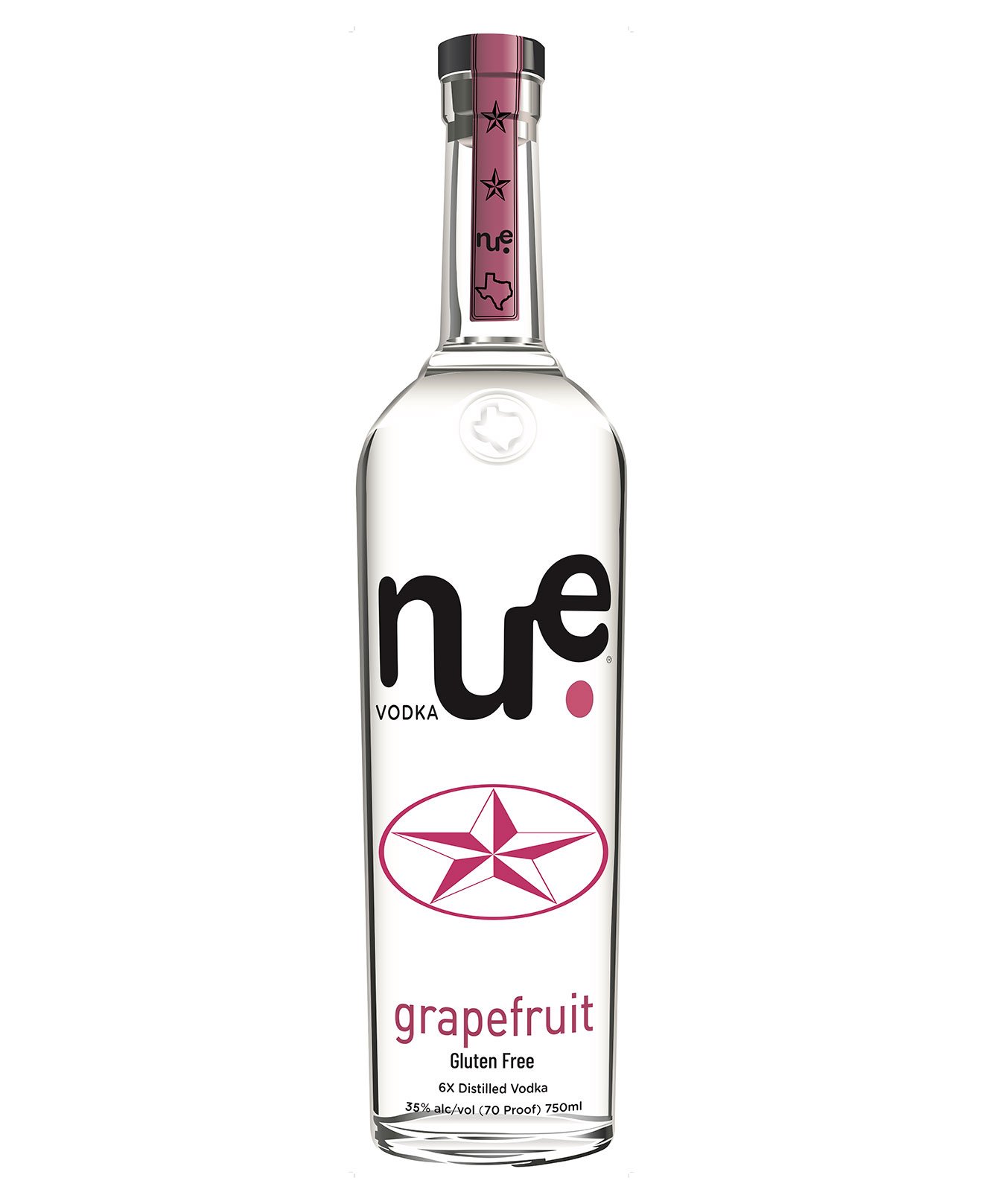 Buttered popcorn, PB&J, smoked salmon… these aren’t the usual flavors you would expect to see in the vodka aisle.

Since the boom of mixology in America, restaurants and bars have completely changed the way they create their menus. Because consumers demanded more from their drinks, the vodka world was quick to respond. The competition to find the most innovative flavor profiles is a fierce one, which means there are some truly delicious flavored vodkas on the market. Here are the eight expressions you need to try right now.

Nemiroff Honey Pepper Flavoured Vodka ($16)
With a century and a half of practice, the Nemiroff distillery has crafted a honey pepper vodka using old Ukrainian traditions. It’s not overly sweet—you’ll get the spice of the pepper in the back of your throat, with the warmth of the honey coating your palate. This is the perfect vodka to sip on the rocks at the end of the night. Its complex flavor profile finishes more like a scotch than your typical vodka.

Deep Eddy Lemon Vodka ($14)
Made in small batches for quality control and distilled 10 times for smoothness, Deep Eddy Lemon Vodka has truly captured the essence of the citrus fruit without tasting bitter or harsh. The flavor profile has a mix of sour lemon with a slight candy sweetness at the end. It’s an amazing spirit for the summer on its own or mixed with lemonade or iced tea.

Belvedere Vodka Ginger Zest ($26)
Although Belvedere Vodka is one of the most popular Polish spirits in America, this traditionally purist vodka producer took a while to jump on the flavor train. When the company did finally decide to craft a few, like the Ginger Zest, it created robust flavors with almost no sweetness. The grapefruit and ginger in this vodka hit your tongue like an explosion, but with none of the syrupy consistency you expect to find in flavored vodkas. This could be because of Belvedere’s maceration technique, which uses extracted oils from real grapefruit, lemon, and ginger instead of the artificial stuff.

Three Olives Coconut Water Vodka ($16)
From its Rosé Vodka to its Loopy Vodka (which tastes like Froot Loops), Three Olives is not afraid to experiment with unique flavor profiles. Relatively new and one of the few English vodkas available, Three Olives has wasted no time making a name for itself in the United States. Its Coconut Water Vodka has a light tropical essence from the coconut with a warm and buttery finish. Try mixing it with regular coconut water (in equal parts) and topping it with soda for a perfect beach refresher.

St. George Spirits Green Chile Vodka ($27)
Not since Absolut Peppar was released in 1986 (one of the first flavored vodkas in the United States) has there been a pepper vodka so perfectly crafted for the Bloody Mary. St. George Spirits Green Chile Vodka—which is made with five different California-grown peppers, lime, and cilantro—has a REAL kick. St. George’s artisan distillery is famously located in an airplane hangar on the former Naval Air Station Alameda. With a strong focus on quality in small batches, you can taste the fresh California ingredients in every sip.

Western Son South Texas Prickly Pear Flavored Vodka ($17)
Western Son created an instant fruity tidal wave with the addition of South Texas Prickly Pear Flavored Vodka to its flavored line. With a candied melon nose, this vodka hits you right away with notes of kiwi, strawberry, and cactus fruit. The sweetness is balanced with a slight tartness that comes through on the finish. Distilled 10 times for smoothness, this vodka has very little bite.

Stolichnaya Cucumber Vodka ($18)
You can’t talk about flavored vodka without talking about Stolichnaya. Stoli released one of the first fruit-flavored vodkas in the United States in the ‘80s, Stoli Citros, and since then has created one of the most successful flavored vodka lines in American history. Stoli Cucumber is the first new flavor the company has introduced since 2012. You can taste the slight bitterness of the cucumbers, which is balanced with a mild hint of sweetness. There’s no syrupy viscosity, and it has a perfect finish for those who want a fresher, lighter flavor for their vodka.