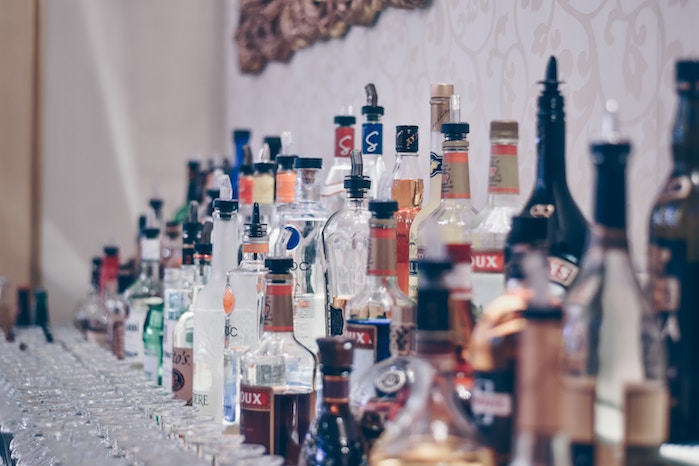 Vodka comprised a third of all beverage-alcohol case sales in the U.S. last year, according to the Beverage Information and Insights Group, the sister data team to Beverage Dynamics. While a majority of those sales were powerhouse products like Smirnoff, Tito’s, New Amsterdam, Burnett and Skyy, the sheer size of the category leaves room for smaller, craftier brands to emerge. Below we look at three:

Winner of a Rising Star Growth Brand in the 2019 Beverage Dynamics Spirits Growth Brands, this Charlestown, South Carolina-based spirit grew 60% in 2018, from 15,000 9-liter cases to 24,000. Savvy branding has played a big role.

“There’s a trend now to be more regional than hyper-local,” says Matti Christian Anttila, founder and CEO of Grain & Barrel Spirits, the company behind Dixie. “The name ‘Dixie’ is iconic to the south. On top of that, our strategy was to put together the best supply chain and partnerships, so that Dixie represented the best overall of our region, rather than just our home base of Charleston.”

Dixie’s flavors also reflect southern regional. For instance, there’s Mint for Kentucky, Citrus for Florida and Peach for Georgia. But the brand has eyes beyond the south.

“We embrace regional, but at their core our products are American,” Anttila explains. “That’s the first thing that drives consumers to our brand: we’re an American vodka.”

To that end, Anttila also points to a shift in consumer trends from premium imported vodka to premium domestic.

Another winner of a Rising Star Growth Brand this year, Nue Vodka increased sales a whopping 174.2% in 2018, from 31,000 9-liter cases to 85,000. This Dallas-made vodka comes from Southwest Spirits and Wine.

“We have expanded distribution into 35 states and have adjusted our distributor footprint to further help with that expansion and presence,” says Ronna Feifarek, VP of marketing, Southwest Spirits and Wine. “We have invested in retail tastings and consumer events to get liquid to lips, and consumers have positively reacted to the smoothness and quality of our product, at a more reasonable price point than similar Texas vodkas.”

At around $12 per 750-ml. bottle, Nue is “affordable for the Millennial consumer to purchase and get their smaller brand associations, while still recruiting middle-aged consumers that want a premium quality product at an affordable price point, but also a cosmopolitan look to dress up their back bar for entertaining friends,” Feifarek adds.

Flavors include Grapefruit and Peach. This expanding brand recently entered 250 Publix stores in Florida, and gained new distribution in almost 250 Von’s, Pavilions and Albertson’s along the west coast at the end of August.

U.S.-based branding has become trendy in domestic vodka. Look no further than Diageo’s new American Anthem Vodka, launched in mid-2018. This new product also taps into another current trend: brands with a charitable focus. American Anthem donates $1 from each bottle made — and that’s “made,” not “sold,” meaning donations occur pre-sale — split between Operation Gratitude and The Mission Continues, two nonprofits supporting military personnel and their families.

“At its core, American Anthem is about giving back to those who serve America,” says Ryan Robertson, Diageo director of emerging brands and U.S. multicultural marketing. “In our first year, we worked hard to lay the groundwork to become a brand that could serve as a vehicle for consumers to say ‘Thank you’ to members of the military and those that serve.”

“This program has forged an authentic connection that is resonating well with our consumers, who also find the price ideal for their at-home drinking occasions,” Robertson adds. The suggested retail price is $14.99 per 750-ml. bottle.

“We are a country increasingly conscious of polarization, and while it may appear as if our values have never been further apart, American Anthem taps into the uniquely bipartisan American values of pride and generosity for the people who serve our country,” Robertson says.